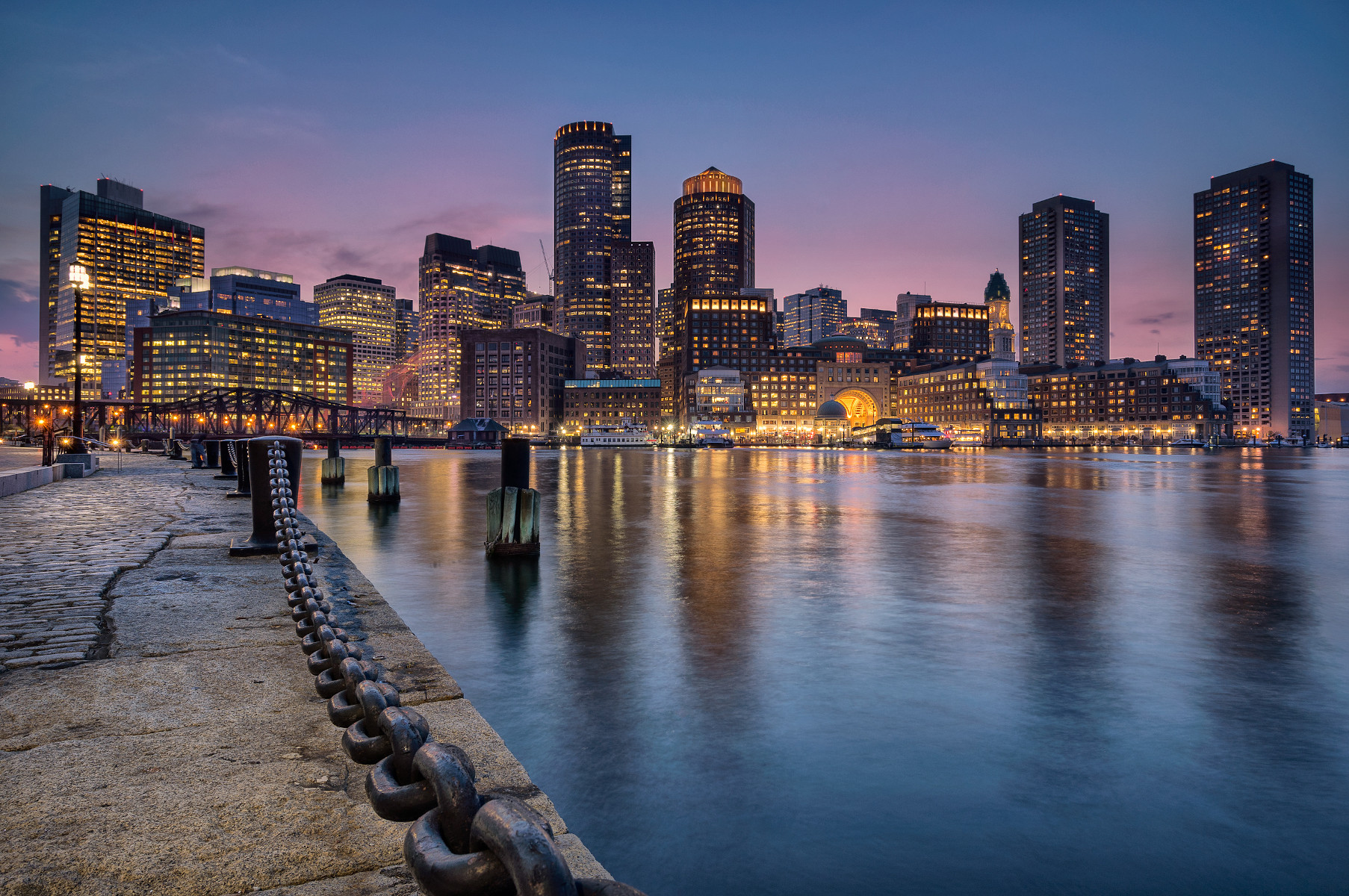 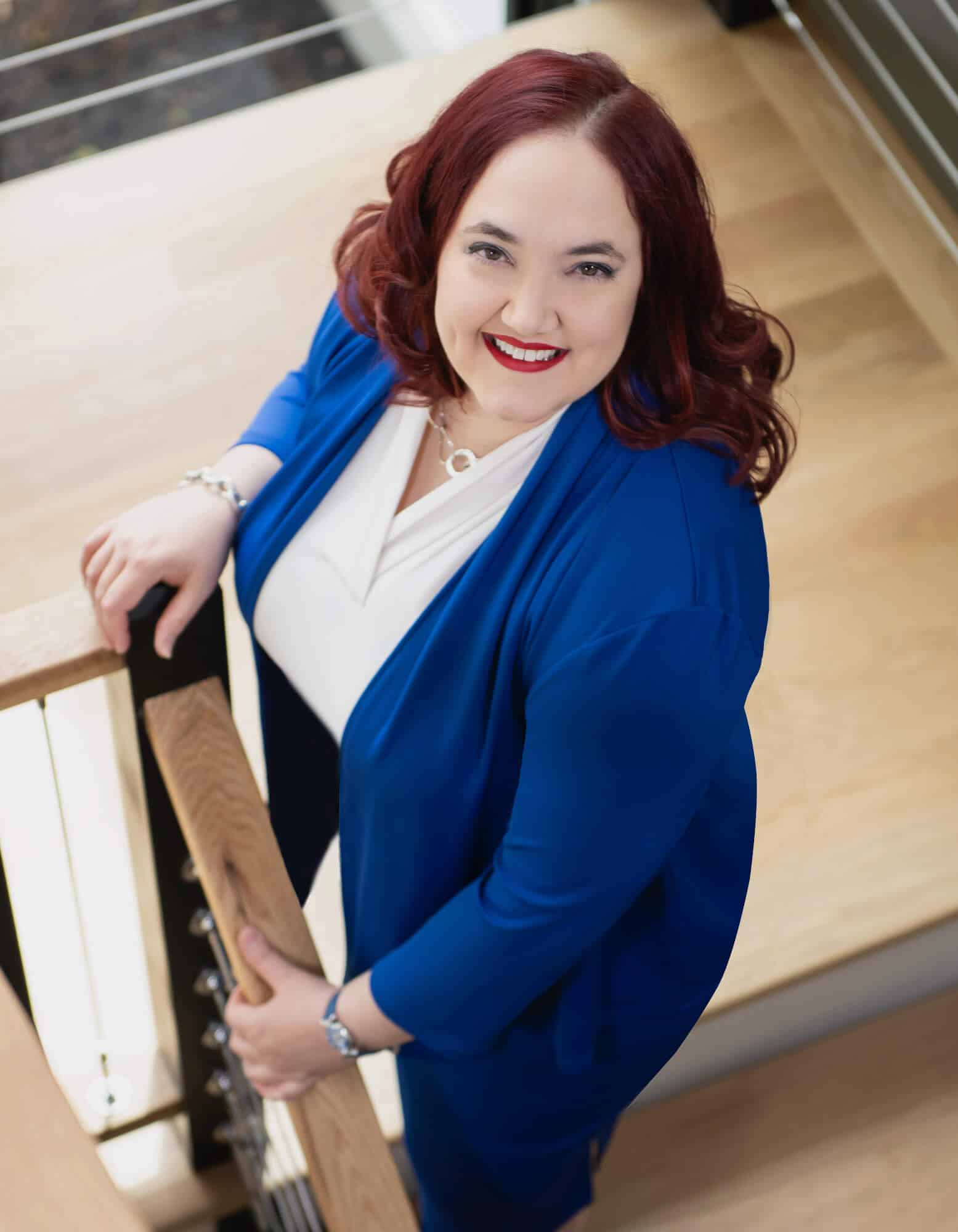 As a seasoned broker with eighteen years’ experience and over $300,000,000 in sold properties, she has managed successful transactions for both buyers and sellers in many communities around the Boston area. With her multi-faceted and cutting-edge marketing strategies, analytical approach to both buying and selling, ambitious production levels, and engaging personality, she has a proven track record as a top producer in the Boston area, with an average sales volume in the top 1% of agents. For 2018, 2019, 2020 and 2021, she achieved the company-wide distinction of International President’s Premier, an award featuring the Top 1% of 50,000 NRT Agents Internationally. For 2021, she received the Coldwell Banker International Society of Excellence Award. In 2019, 2020, 2021 and 2022, she was named “Top Real Estate Producer” by Boston Magazine.
Brenda's strengths lie in her ability to appropriately price properties, using an analytical approach that provides the consumer with local area data, property absorption levels, comparable sales, and investment calculations to determine the value of a property. She is honest, an experienced and strong negotiator, and provides her clients with a level of service that includes constant communication via email, phone, and text messaging. She has immediate access to contractors, inspectors, attorneys, and service providers of all types for recommendations, should a client need this during the transaction process. She is at the forefront of digital advertising using Facebook, television ads, 3D videos and floor plans, aerial (drone) photography, and featured listings on websites like Zillow.com, trulia.com, newyorktimes.com, wallstreetjournal.com, mansionglobal.com, luxuryrealestate.com, Realtor.com and brendasellsboston.com.
Brenda has won several top producer awards documenting her levels of success as a real estate agent at her previous company, including the Chairman's Club Award (2013, 2009 and 2007), the President's Club Award (2011 and 2008), and the Internet Response Team Award (2013 and 2009). She is a member of the Greater Boston Association of REALTORS®, a member of the National Association of REALTORS®, and has achieved over $300,000,000 in sales in her career as a broker.
Brenda is also a professional violinist who performs in the Boston area, and has concertized in such venues as Carnegie Hall, Boston's Symphony Hall, and at the Tanglewood Music Center. She was the founding violinist/violist for the Xanthos Ensemble, and has regularly performed chamber and solo works by visiting composers, faculty and graduate fellows at Brandeis University, Boston University, Wellesley College, New England Conservatory, Dartmouth College, with the Harvard Group for New Music, and the Fromm Players at Harvard. She has appeared in chamber music concerts with former members of the Mendelssohn and Brentano String Quartets, and has appeared in concert with the Boston Ballet Orchestra, Opera Boston, the Boston Modern Orchestra Project, ALEA III, the Boston Philharmonic Orchestra, the Pro Arte Chamber Orchestra of Boston, Arizona Opera, and the Tucson Symphony. She has performed with MidAmerica Productions' Chamber and Solo Music Series in Carnegie Hall's Weill Recital Hall, at the Warebrook Contemporary Music Festival, with the Walden Chamber Players, AUROS Group for New Music, at the Gaudeamus International Interpreter’s Competition, with Guerilla Opera, and has appeared twice as a soloist in the Boston Cyber Arts Festival program for the Electronic Music Marathon at Brandeis University. She has also been a concerto soloist with the Tucson Symphony Orchestra. As a member of the Boston Modern Orchestra Project, she has recorded for Naxos, Chandos, Oxingale, and New World Records. Brenda was also featured on a CD of contemporary chamber music works recorded in Carnegie Hall and released on Clear Note Publications.
Brenda van der Merwe holds the Doctor of Musical Arts Degree from Boston University, where she studied with Bayla Keyes and was String Department Assistant. Her teachers and coaches have included Bayla Keyes, Peter Zazofsky, Yuri Mazurkevich, Nicholas Mann, Lukas Foss, Mark Rush, and members of the Peabody Trio and the Muir and Lydian String Quartets. She has been a member of the faculties of Music on the Hill Chamber Music Festival and Powers Music School, where she was named Chair of the String Department. She has also coached for the New England Conservatory Preparatory Division and adjudicated for their annual Concerto Competition. At the University of Arizona, she received a Master of Music as well as a Bachelor of Music, graduating summa cum laude with Honors.
Read More
Show Less

"Our experience working with Brenda could not have been more positive. She made the process as stress free as possible. Communication was great. I have never meet a harder working realtor! We recommend her without hesitation."

"Brenda is a consummate professional. She rightly prides herself on basing her approach to evaluating property on data. She remained calm when we were stressed out - and helped us navigate through to a positive conclusion. We wouldn’t have made it with out her!"

"We can't recommend Brenda enough! She worked with us when we recently bought a single-family house in Waltham. The word I'd use to describe her is "effective". Her work is professional and thorough. When we made an offer, she provided us with a thorough list of comparables to make sure our offer is competitive but reasonable. When there was a minor issue with the purchase process she acted on it proactively to get it resolved. We are completely happy with the new home that she helped [...]

"Brenda did an incredible job selling our Brookline condo and helping us find a new home. She proved she has a great deal of industry knowledge and experience and this made the process far simpler. She also did a great job coming up with a strategy to get us the very best offer for our condo. And lastly, it was a pleasure to work with her - great listener and communicator. We highly recommend her for anyone who is looking to buy or sell a home."

"Our first move in 47 years was further complicated by my heart attack on the eve of moving date , and my wife had a stent. After open heart bypass I was in rehab. Brenda Van Der Merwe then assumed seller’s tasks and guided us along the process with professional expertise and personal sensitivity. She always apprised us of problems and solutions. She allayed our fears by keeping us informed all along the process. We are grateful to our son who recommended Brenda after assisting them in purchase [...]

"We had a great experience with Brenda. She was hardworking and extremely responsive. It was enjoyable to work with her. We are happy with our condo. Thanks!"

We had a positive experience with Brenda. This was our first time buying a home, and Brenda patiently guided us through the entire process! Brenda was extremely responsive - even on holidays and in the evenings - and was patient with all of our questions. We felt confident that Brenda had   everything under control as we moved from the offer to closing. Thank you, Brenda!

"Brenda is one of the most thorough, honest and loyal service providers we have met. She helped us buy a house in Arlington, MA in 2013. Her ongoing and prompt guidance was crucial in making the deal and us finding a place we could call "home." Even after the deal was made, she was always eager to help us with follow-up questions, which underscored her commitment to her clients and not to that one business opportunity. Buying a house could be an overwhelming experience, so many a times she was [...]

We found out about Brenda reading reviews online like this one as we started the house search on our own through Zillow.  We decided to work with her based on all of the prior stellar reviews, and looking back, this is probably one of the best decisions we could have made in this housing search  process.  Having an amazing realtor to work with makes a huge difference.  She guided us all the way through a season of exploring different houses, finding the ones we liked, ultimately making an [...]

While you wait to hear back from us:
Search For Properties
Browse Search Categories
Explore Your Account
Close & Continue

Hi there! How can we help you?

Contact us using the form below or give us a call.

Send Us A Message:

While you wait to hear back from us:
Search For Properties
Browse Search Categories
Explore Your Account
Close & Continue

Hi there! How can we help you?

Contact us using the form below or give us a call.

Send Us A Message: